Martin was born on April 19 1927 and lived for 94 years. Though he was principally associated with Oxford - and the Oxford Instruments company he founded with his wife Audrey, Martin was in fact an alumnus of Cambridge University (and Imperial). In work at the Clarendon Laboratory in Oxford, he went on to found Oxford Instruments, the first serious spinout of Oxford University, in 1959.

The combination of Martin and Audrey was formidable, and they went on to create not just a successful company from the technology and the products they provided; they were at the heart of creating an engine of enterprise in and around the City of Oxford, to which they contributed so much.

There are many stories of Martin & Audrey - such as their attending a scientific conference together in Massachusetts, out of which came their initiative to develop superconducting magnets - from which we all benefit, from MRI scanners.

In later times, Martin and Audrey made a massive contribution in so many ways to the entrepreneurial ecosystem which exists today in and around Oxford - it is worthy of another book. The Oxford Trust, Science Oxford, they are examples of what they did - and went beyond, from their magnificent home in Little Wittenham, with its priceless outlook on Wittenham Clumps.

Martin continued giving talks, some involving liquid nitrogen, which would give heartburn to today’s health & safety police, but were delightfully appropriate. He kindly gave the opening address to the British Cryogenic Cluster Day at Rutherford Appleton Laboratory in 2011 - and he served as a Board Member of the International Cryogenic Engineering Committee for many years and was awarded the honorary membership of that Committee.

Martin had many awards. He was a Fellow of the Royal Society. And he was awarded by the ICEC the Mendelssohn Prize at the 25th ICEC Conference in Fukuoka in 2012. In receiving the award, Martin was joined on stage by Audrey, to progress the accompanying slides and to provide some missing names. They were delightful, and they were Rock Stars to the delegates attending. Martin produced a very early superconducting magnet from a bag he carried from England, probably one of the first ever made, and he was mobbed on stage at the end of his talk. 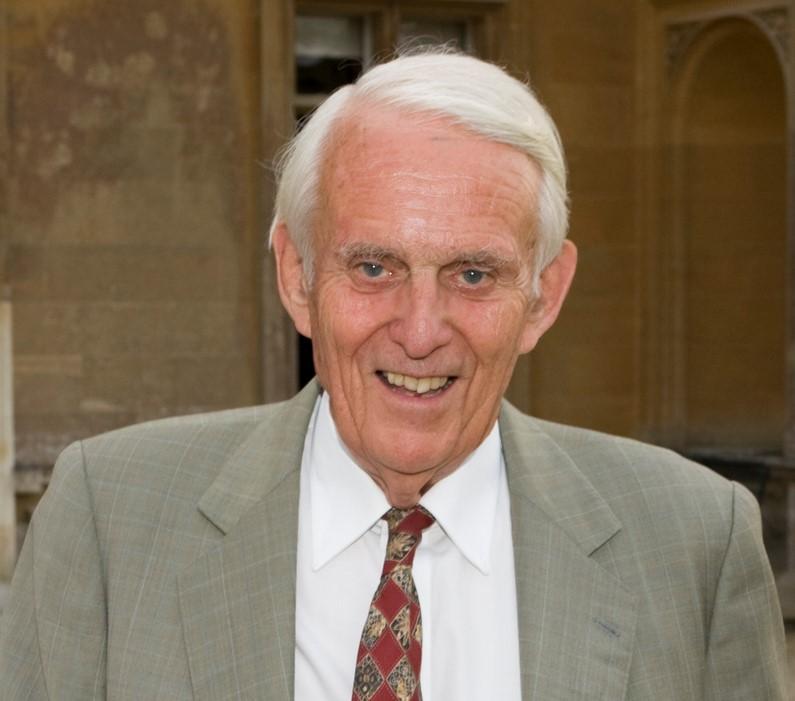 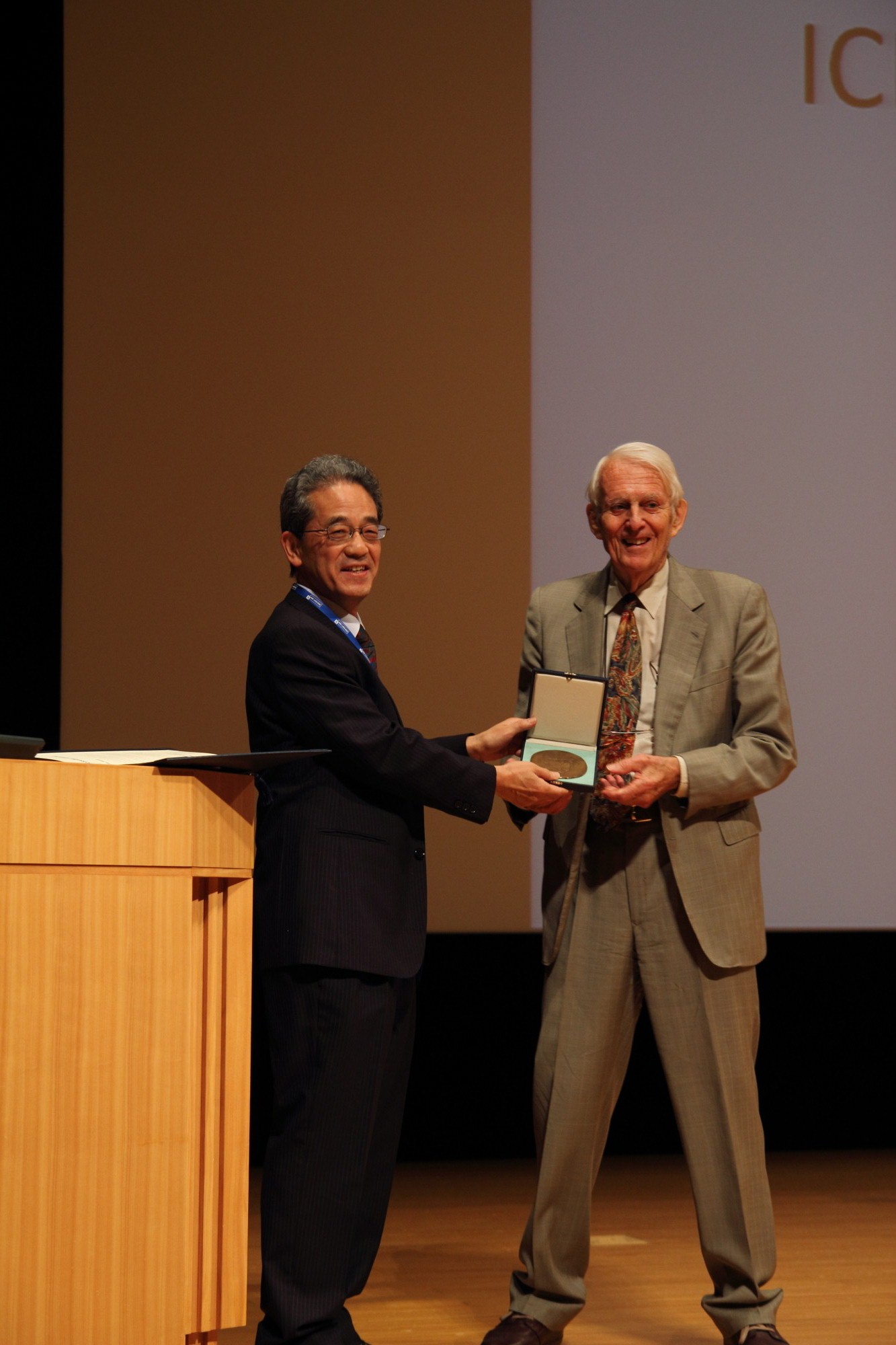 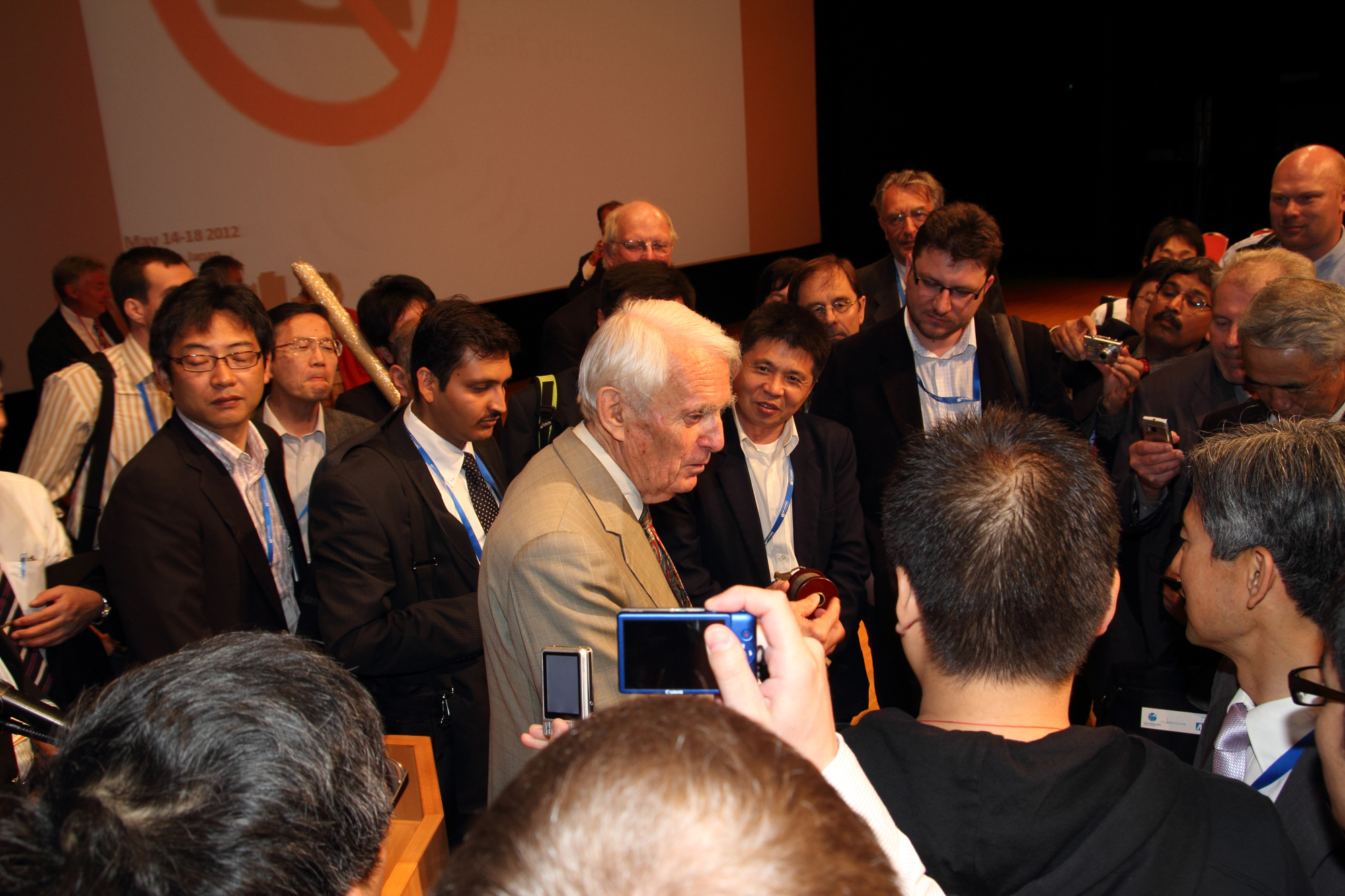 Sir Martin showing his superconducting magnet to the audience on stage 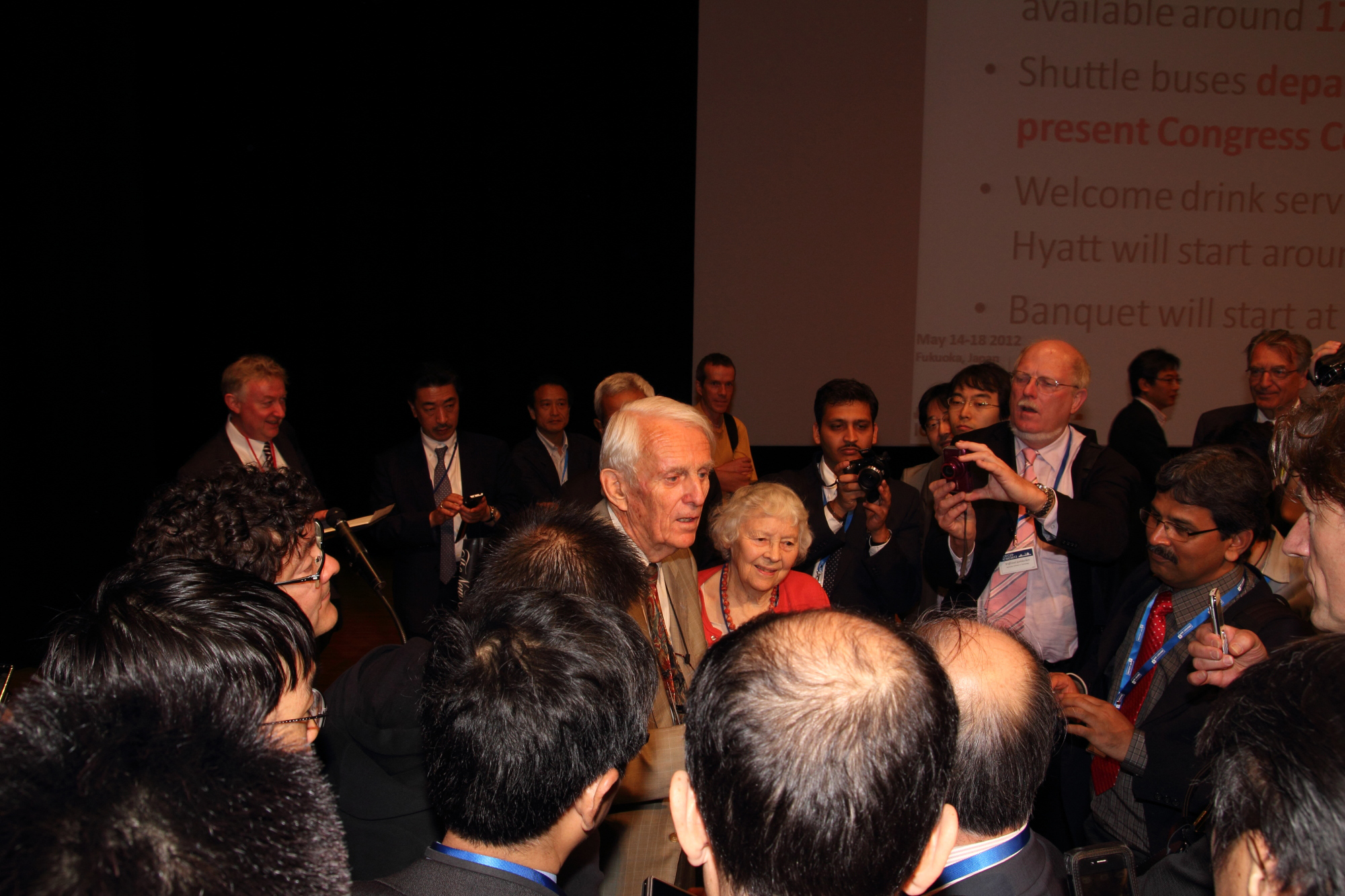 You want to remain up to date with the Cryogenics Society of Europe's Newsletter?