Marcel ter Brake has over 30 years of experience in cryogenic technologies and superconducting devices. He was appointed Full Professor and chair holder of Energy, Materials and Systems at the University of Twente per January 1st, 2010. Next to cryogenic technologies, this research chair investigates the use of superconductivity in large-current applications. Marcel ter Brake (co)-promoted 10 PhD theses and published more than 150 papers. He chairs the International Cryogenic Engineering Committee and is board member of the European Society for Applied Superconductivity. He has been a founding member of the CSE and its chair from the beginning. 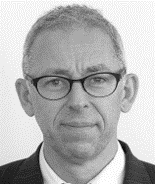 Tonny Benschop has a masters degree in Fluid dynamics from the University of Twente. After being responsible for 15 years for the Cryogenics facilities in the Netherlands, he is now responsible for the Product Policy for Cryogenic coolers both in France and in the Netherlands at Thales. Tonny has more than 2 decades of experience in the research, development and production of compact Stirling and Pulse Tube coolers. His main focus is on studying the potential of existing products and the definition and verification of required adaptation of existing or new products to fulfill customer’s today and future requirements. Tonny has been elected by the assembly during the 4th General Meeting, held in September 2018 in Oxford. He is the CSE treasurer. 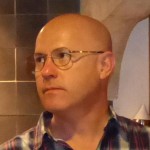 Lionel Duband completed his PhD in Low Temperature Physics at the “Centre de Recherche sur les Très Basses Températures” (CRTBT) of the CNRS (Fr) in 1987. Since then his research has been focused on small cryocoolers, mostly for space applications. After three years at the Department of Physics and the Space Sciences Laboratory of the University of Berkeley (USA), he joined the cryogenic engineering department (SBT) of the INAC Institute of CEA (FR). He has been project manager for the coolers onboard the IRTS and HERSCHEL satellites, successfully launched in 1995 and 2009 respectively. He is currently the project manager for the X-IFU instrument 50 mK cooler to be flown in the ATHENA satellite. From 2000 to 2013 he led the Cryocoolers and Space Applications laboratory and has since been appointed director of SBT in 2013. He was elected member of the Board during the first CSE general meeting. 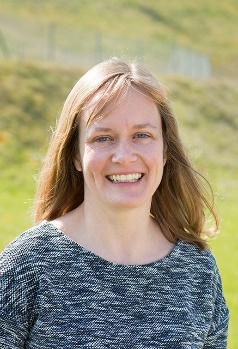 Beth Evans graduated in physics before gaining a PhD from the Institute of Cryogenics at the University of Southampton, UK. She first worked in cryogenics while a student at CERN. After graduating she worked at AS Scientific and then at the ISIS Neutron Source at the Rutherford Appleton Laboratory. She is currently the Cryogenics group leader at JET (Joint European Torus) and the Chair of the British Cryogenics Council. She joined the Board at the 5th General Meeting held in Lund in November 2019.

Marion Kauschke has been elected Board Member by the assembly during the 7th General Meeting, held in November 2021 as virtual event. She is currently the CSE secretary.

Former Members of the Board 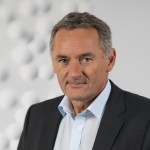 Ronald Dekker has been involved in cryogenic technology for 28 years. He joined the company Demaco Holland bv in 1987, first as general manager and from 1996 as owner of the company. Ronald Dekker was personally connected to large scale projects with cryogenic infrastructure for CERN, DESY, ISRO, NSRRC and major gas companies worldwide. Since 2014 he is giving guest lectures at the University of Twente (Netherlands) and the Cryo Course of VDI in Karlsruhe (Germany). He was a founding member of the CSE and its treasurer until the end of 2018. 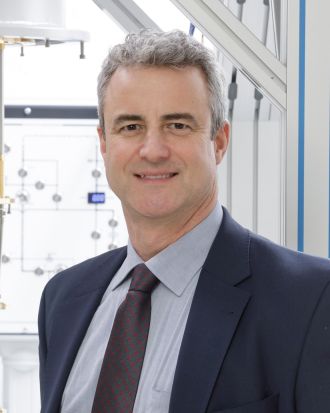 Andrea Raccanelli graduated in physics in Rome and completed his PhD in Bonn. His experience with cryogenics started in 1994 and is shared between academia and industry. It includes applications for observational cosmology and astrophysics (LTD, 3He and DR coolers), polarized solid targets, SC magnets for particle accelerators, surface science/STM, and cryogenics safety. He has worked in research institutions in California (Caltech), Italy (Univ. of Roma Tre, CNR Bologna) and Germany (MPI for Radioastronomy, Univ. of Bonn, Research Center in Jülich). He is currently head of the Cryolab in the Peter Grünberg Institute at the Forschungszentrum Jülich. He was a founding member of the CSE and its secretary until July, 2021. 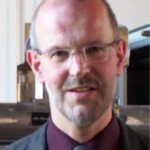 Christoph Haberstroh graduated in physics and is now working at the department of mechanical engineering of the TU Dresden, acting as group leader (assistant professor) and person in charge for all cryogenic activities. He was involved in a large number of cryogenic projects and a variety of cryogenic problems for more than 20 years meanwhile. Focus of this R&D work is liquid helium and large scale helium liquefaction, as well as cryogenic hydrogen technology and related aspects (liquefaction, o-p conversion, dewar vessels, instrumentation). His teaching assignment comprises different courses on cryogenics and on liquid hydrogen technology, as well as international courses. He was elected member of the Board during the first CSE general meeting.