The Advisory Council has the task to advise the Board on the annual report, the annual accounts, the budget and the strategies to be followed with regard to achieving the objectives of the CSE. The Advisory Council must be composed by a minimum of three members and a maximum of fifteen. The members are appointed, suspended and dismissed by the Board. Also in the Advisory Council a balance  should  be  aimed  for  between  the  number  of  representatives  from  universities,  of  industries and of (inter)national research institutes, as well as concerning geographical spread.

Currently the Members of the Advisory Council are: 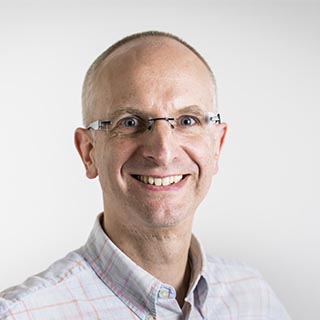 Lars Blum graduated at the Swiss Federal Institute of Technology Zurich (ETH)
and started with Linde Kryotechnik AG in 2007. Since 2012 he is responsible
for the worldwide business development and sales activities of Linde
Kryotechnik AG, Linde PLC’s center of excellence for the low temperature
cryogenic business. Lars Blum lectures at the VDI Technical Forum for Cryogenics. 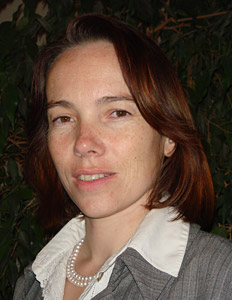 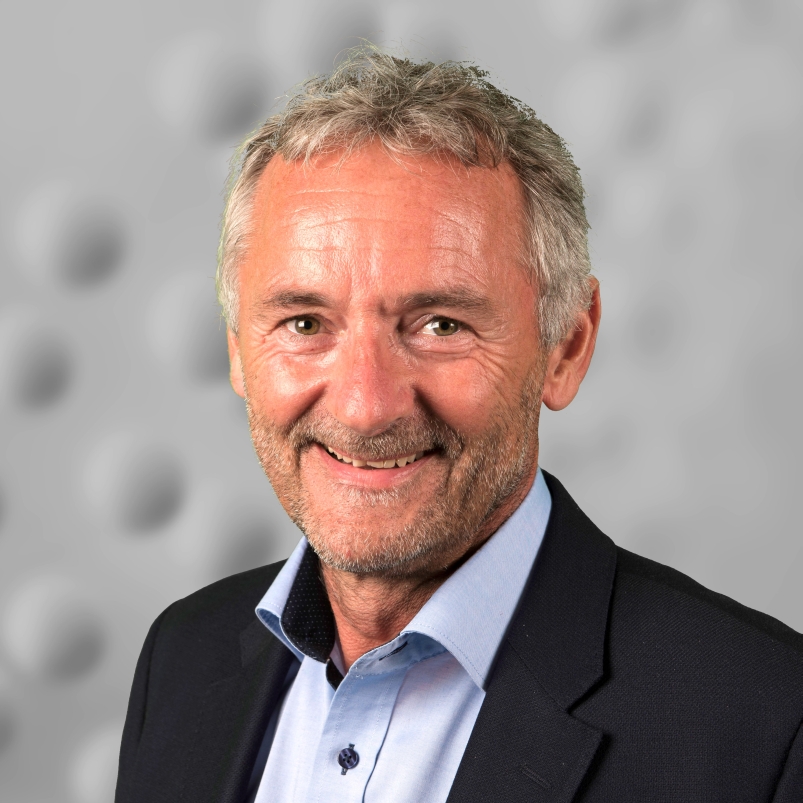 Ronal Dekker is involved in cryogenic technology for 28 years. He joined the company Demaco Holland bv in 1987, first as general manager and from 1996 as owner of the company. Ronald Dekker was personally connected to large scale projects with cryogenic infrastructure for CERN, DESY, ISRO, NSRRC and major gas companies worldwide. Since 2014 he is giving guest lectures at the University of Twente (Netherlands) and the Cryo Course of VDI in Karlsruhe (Germany). 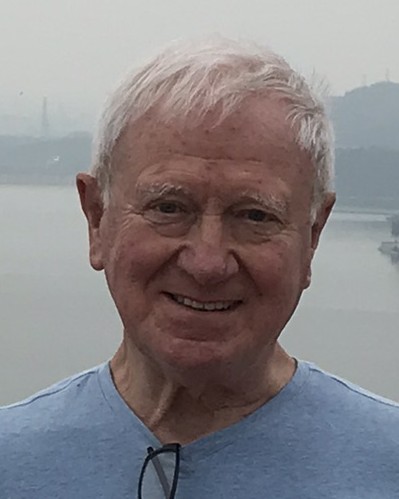 Fons De Waele got a PhD in Mathematics and Physics in 1972 at the Leyden University with a thesis on the Josephson effect and thermoelectric effects in superconductors. In 1973 he has been appointed at the Eindhoven University of Technology, where they invented the multiple mixing chamber and the dilution refrigerator without 1K-bath. They derived thermodynamic tables for 3He-4He mixtures and discovered mutual friction and the critical velocity of 3He in superfluid 4He. In 1994 he became Full professor in Physics and Technology of Low Temperatures. Using pulse-tube refrigerators his group was the first to achieve temperatures well below 2 K. In combination with a superfluid vortex cooler the world’s lowest temperature with cryocoolers (1.19 K) was obtained in collaboration with the group in Giessen. During his career De Waele has written more than 110 papers. He has also received various awards (Royal Shell Prize for his PhD work, Member of merit of the Dutch Physical Society, Kamerlingh Onnes Medal, Honorary Member of the Cryogenics Society of Europe, Mendelssohn Award). Since his retirement in 2009 De Waele has continued his scientific work. He was/is advisor in the field of cryogenic technology for various companies, presently particularly related to cooling of high-Tc superconducting motors. 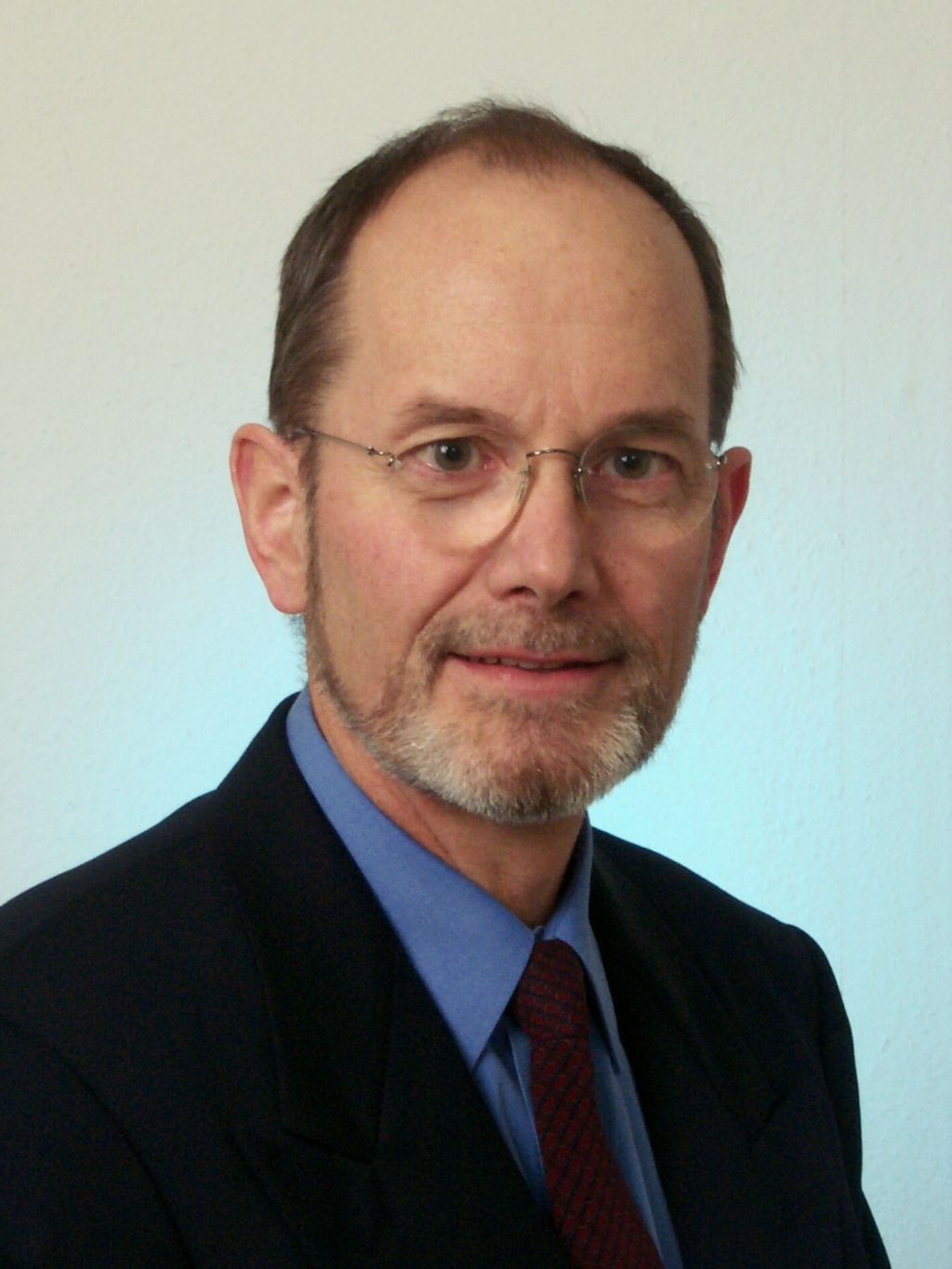 Hans Quack received his diploma in Mechanical Engineering at the TU München and a M.Sc. degree from the University of Minnesota with a thesis on boundary layer theory. He got the Dr. sc.techn, degree from ETH Zürich with a thesis on magnetic refrigeration. In 1973 he joined the cryogenic department of Sulzer Brothers Ltd. and became general manager of this department in 1981 and was responsible for building numerous helium and hydrogen refrigerators around the world, e.g. the DESY-HERA refrigerators. In 2004 he received the Mendelssohn Award of the International Cryogenic Engineering Committee. In 1993 he was appointed professor for refrigeration and cryogenics at the TU Dresden. In Dresden he initiated e.g. a Master course in hydrogen technology and the European Cryogenics Course together with partner universities in Wrozlaw and Trondheim. Since his retirement in 2008 he continued with research and consultations, e.g. in proposing Nelium (a mixture of helium and neon) as refrigerant for large hydrogen liquefiers and refrigerators for the 30 – 70 K temperature range. He lives in Pfäffikon, Switzerland. 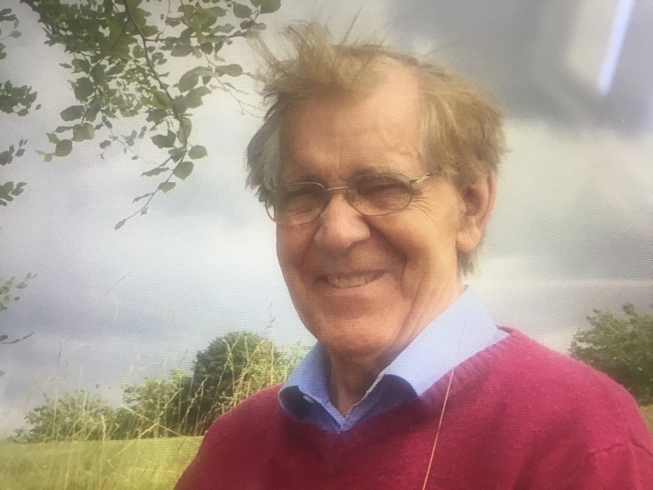 Ralph Geoffrey Scurlock M.A. (Oxon), D.Phil. F.I.P., F.I.Mech.Eng. is Emeritus Professor of Cryogenic Engineering at the Institute of Cryogenics of the University of Southampton and a Cryogenics Consultant (Kryos Technology). He has been twice (1979-1982, 1991-1994) Chairman of the British Cryogenics Council, british representative on International Institute for Refrigeration, and International Cryogenic Engineering Committee (1980-1995) and until recently (1990-2018) Honorary Chairman of the Czech, I.I.R., Cryogenic Engineering Biannual Conferences. He has also worked as Series Editor for the Oxford university press (1980-1995). In 1999 he received the 'Samuel Collins Award' - only non-U.S. recipient to be given this award. In 2014 he solved problem of ice formation in jet fuel being experienced by high flying passenger aircraft. In 2017 he was consulted concerning serious safety problems with storage, shipping and handling liquid hydrogen in bulk volumes above 10,000m3. That led to suggested termination of Marine shipping of liquid hydrogen. In 2019 he published with Springer Publications the Second Edition of "Low Loss Storage and Handling of Cryogenic Liquids" - Springer Publications.