The British Cryogenics Council and the University of Oxford in partnership with the Science and Technology Facilities Council organized the 27th International Cryogenic Engineering Conference-International Cryogenic Materials Conference 2018. The ICEC27-ICMC2018 took place in Oxford from the 3rd to the 7th of September, 2018. Close to 492 attendees were registered coming from 31 countries of which about half from Europe (234, of which 127 UK). In the program were 374 papers in oral and poster presentations of which 106 of China (!)  and 135 of Europe (USA 21). Introductory short courses were given on Monday September 3 on cryostat design, multi-layer insulation, superconducting materials, and on “Top Tips for Best Paper”. Technical visits were organized on Friday September 7 to Oxford University, Birmingham University,
Oxford Instruments + Polar Technology, and to Science Vale (visiting Culham, UTC, and Harwell-RAL). 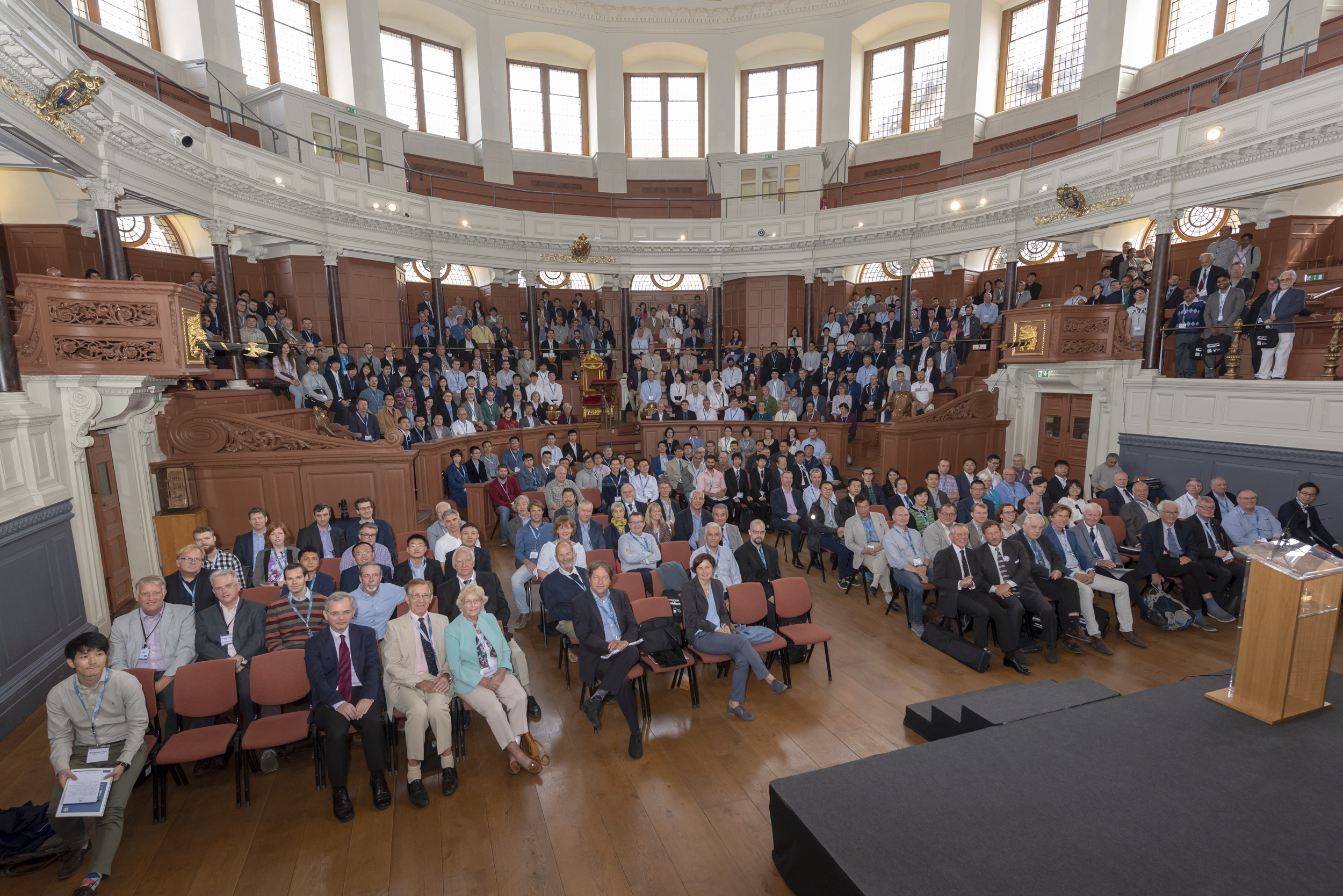 The opening session of the conference was in the historical Sheldonian Theatre built in the 1660’s, whereas the conference sessions were organized in The Examination Schools of the University of Oxford. As part of the opening session, the ICEC Mendelssohn Award was handed to Fons de Waele, professor emeritus of Eindhoven University of Technology, who later in the conference also received the certificate for the Honorary Membership of the Cryogenics Society of Europe that was awarded to him at
the CSE General Meeting of 2017 in Karlsruhe. 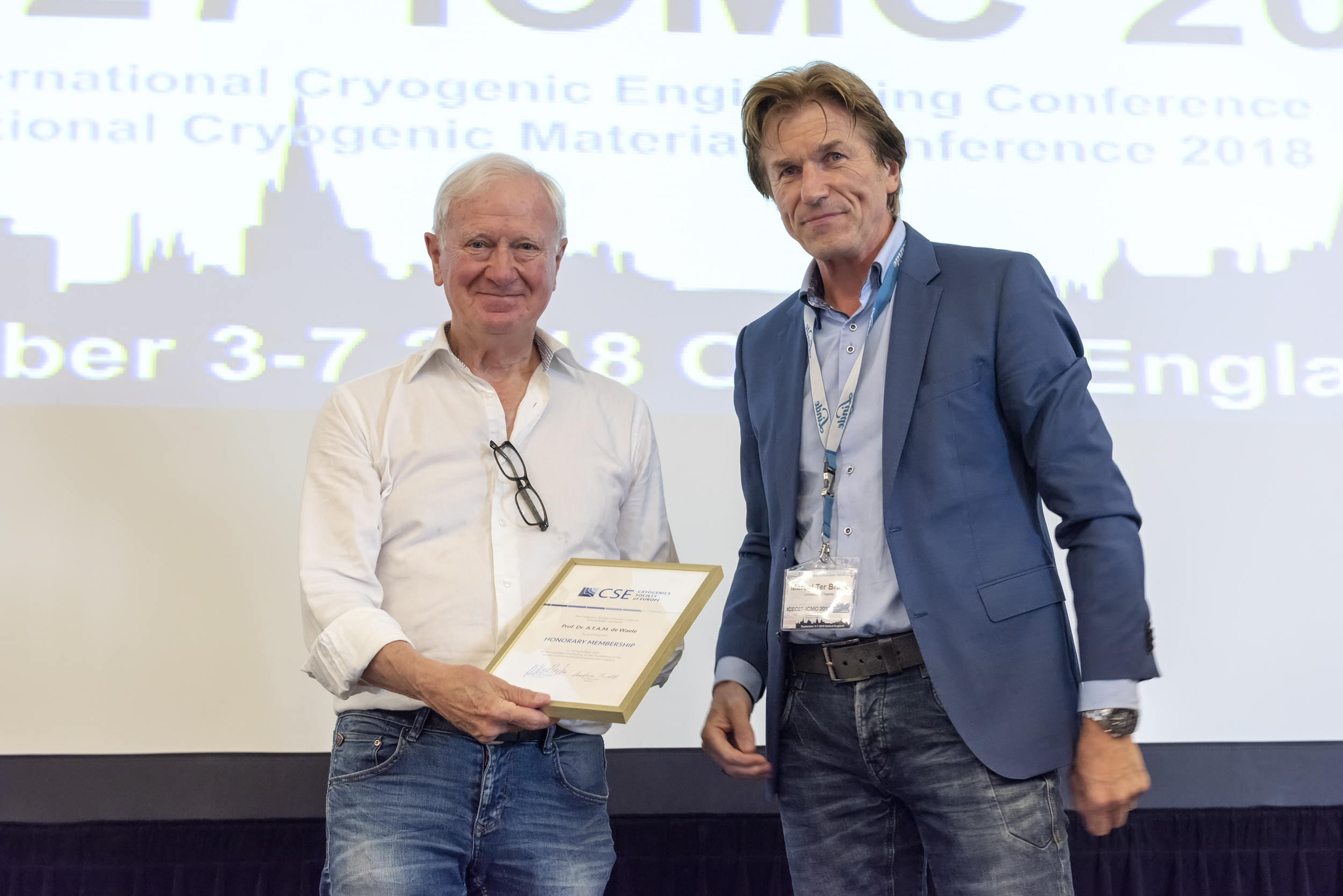 A variety of interesting topics was covered in five invited plenary talks: Fons de Waele gave his Mendelssohn lecture on Challenges of Cryocoolers (discussing the route towards the “invisible” cryocooler); Glyn Kirby of CERN and Oxford alumnus gave a talk on Next Generation Materials for Future Magnet development at CERN; Barry Fuller of the University College London gave a talk on cryobiology with the intriguing title Stopping Biological Time-Merging Biology and Cryonics in Cryobiology; Neil Mitchell of ITER discussed the Lessons Learned from ITER Magnets: Material Developments and Industrialization (one of the lessons being that in some of the conductor and coil developments not enough time was available for test phases); finally Tiemo Winkler of the University of Twente  presented the developments in the EU EcoSwing Project (realizing the world’s first superconducting generator actually installed in a wind turbine).